While his reputation as a rock star and bachelor make up the majority of John Mayer headlines, John is also quite the fashionista and streetwear enthusiast.

John has been actively involved in the fashion and hypebeast community for many years. John previously released his own signature G-Shock watch collaboration with HODINKEE and appeared on a Complex cover with Fear of God founder Jerry Lorenzo.

Considering his close ties with Fear of God, it was no surprise that Jerry Lorenzo’s brand was tasked with designing the tour merch for John Mayer’s Sob Rock Tour.

During the opening night of his Atlanta dates, John performed while wearing the tour’s merch. Check out John Mayer wearing the Fear of God Sob Rock Tour merch below. 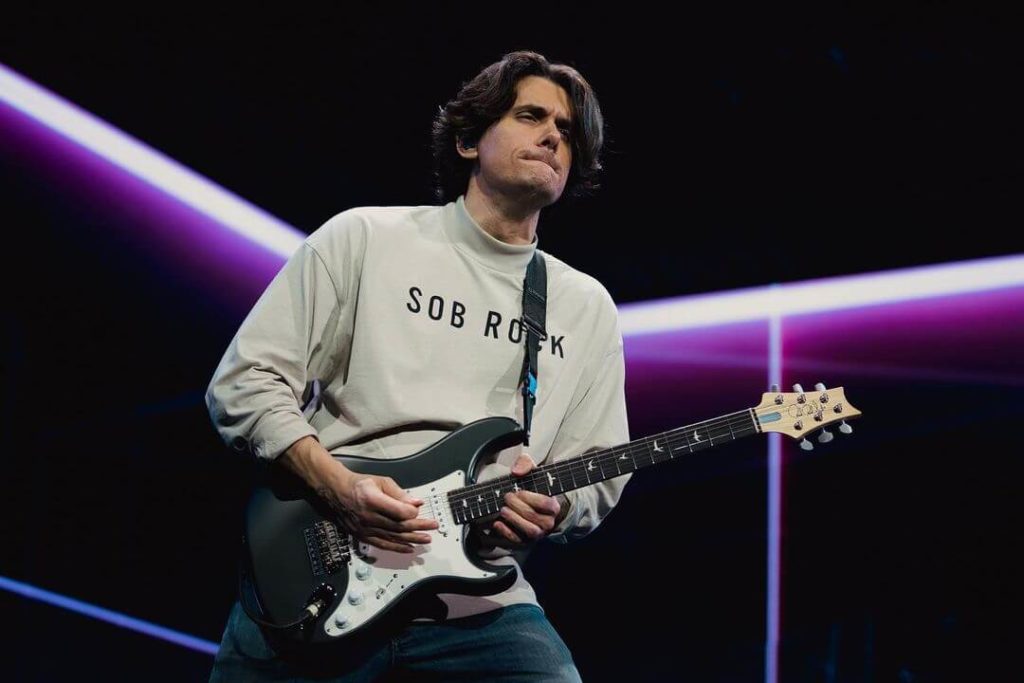 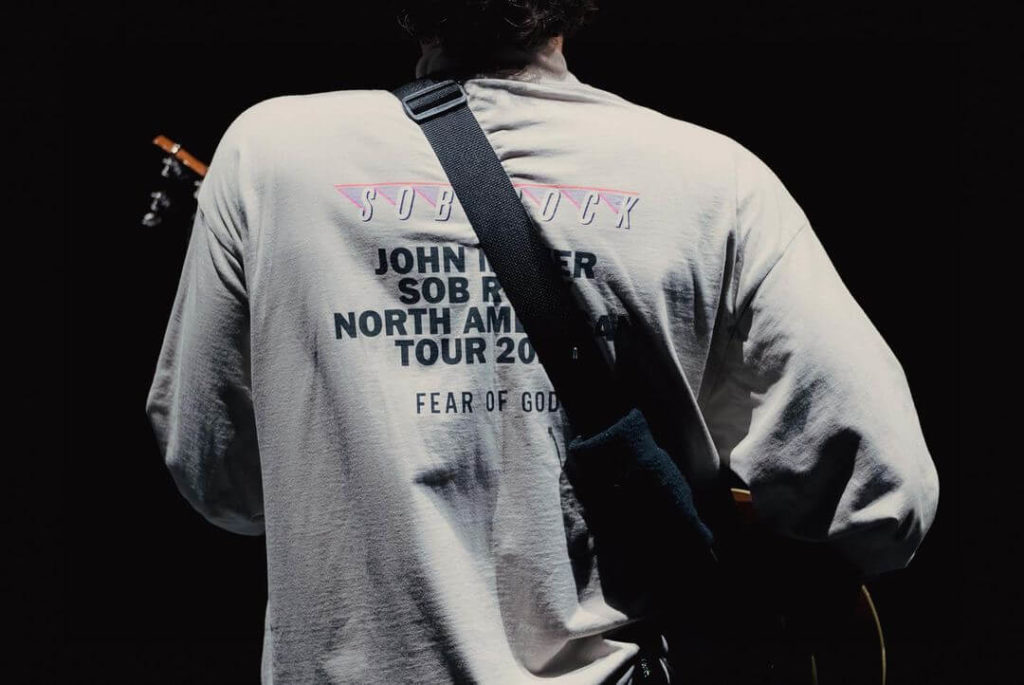